Watching the Super Bowl Can Teach Salespeople About Sales 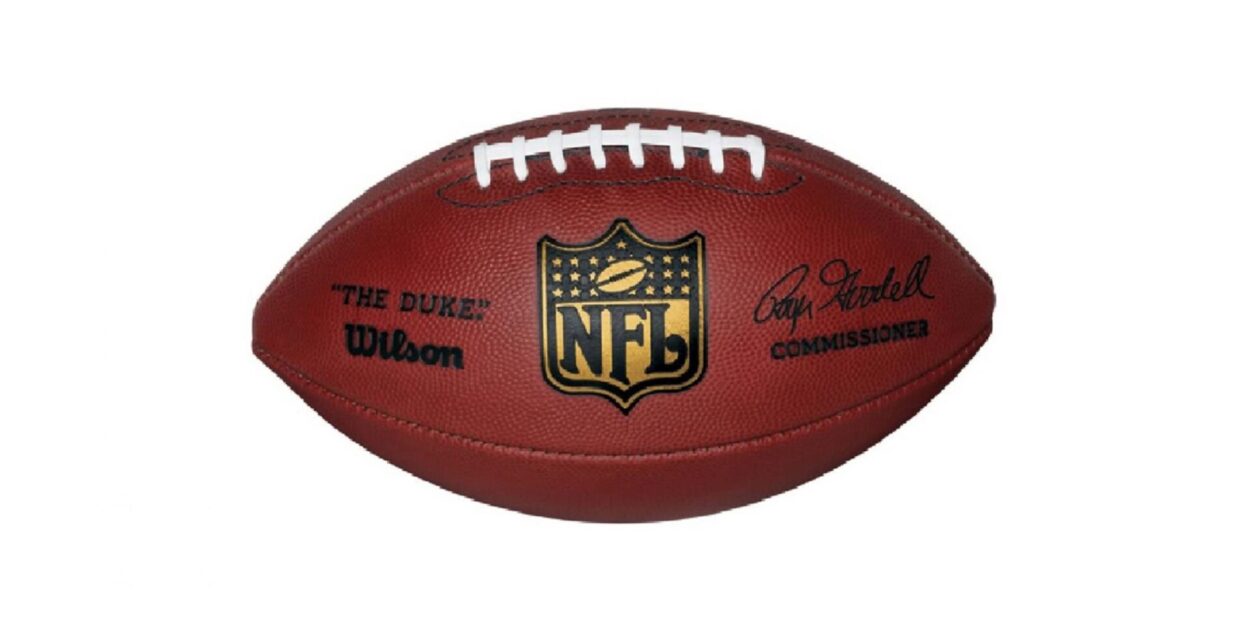 Each year on the first Sunday in February, lots of salespeople I know, and millions I don’t know, watch the Super Bowl.

Football is all about the numbers, and coaches focus on the time of possession, first-down yardage, and touchdown-to-interception ratios. Look at the sports pages on Monday morning post-Super Bowl, and you’ll see statistical data and details about yards rushing, yards passing, fumbles, and more kinds of other team and individual statistics than you ever thought possible. Not just the score!

See the Sales Game Within the Game

So, what can salespeople learn from all the pre- and post-game hype? They learn that they need to measure more than just the score. In sales, the score is your monthly or quarterly sales revenues. It’s what you sold. But why you sold is just as important. For a football coach, the parallel is why they won. A football coach can’t coach the score. He has to focus on improving performance. If special teams gave up 250 yards on punt returns, that tells the coach where to spend additional practice time.

Chances are the salespeople who read this will never be a professional football player (although one salesperson I managed was and was one of the best). However, if you want to be a successful, professional salesperson, you need to measure your game within the game. Keep score! You have to know your numbers. In fact, you have to obsess over your numbers. An easy way to do that would be to keep track of ten prospects as they go through your sales process. The salespeople who have worked for me know I call it the “TNT List” (Ten Next Targets…with the TNT pun intended).

You can measure ratios like prospects targeted to prospects qualified or prospects identified to decision-makers identified.  I like the idea of sending a prospect an article about his or her industry rather than one about you or your company. This is called “Priming the Prospect.” You can then call the prospects you’ve primed and find out how many you actually contact. You can measure the percentage of prospects reached to meetings booked and so on.

He might say, “I made four presentations and closed three sales.”

Your next question must be, “How many prospects did you start with?”

That means he closed only 15% of all the prospects that he put into the process.

Trust me … the light will go on, and the salesperson will get the point.

So unless a salesperson measures his evolving ratios, he will never know what’s working and what part of his sales process needs work. Many sales managers say their salespeople have closing problems when in reality, these salespeople never get into a position where closing a sale is appropriate. They have a prospecting problem. They are not getting enough appointments to begin with, and therefore, they aren’t doing enough fact-finding meetings. That’s why they are not getting to the close.

Use the Numbers to Focus

The FBI uses a Top 10 List to help them focus their resources on the worst criminals. Salespeople should maintain a TNT list of their own and focus their sales energies on their best prospects. Always have 10 prospects in the process, and if they close one, they must add another to replace it.

So, like a football coach, they will know exactly what’s going on in their sales career and know what to do about it. Numbers don’t lie. Don’t let your salespeople fool themselves into thinking they can be pros without measuring the game within the game.

Need help with your pre or post-game analysis? I can help. Reach out to me at [email protected] or at 408-212-0170, and let’s huddle.  Better yet, take my Sales Agility Assessment for a look inside your own sales playbook to see what your team is doing well, and where your game plan can improve.