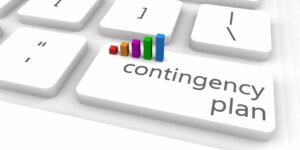 How to Build a Sales Contingency Plan That Lasts

For some businesses, the COVID-19 pandemic has been a struggle. Others are barely hanging on by a thread. The sudden, unforeseen lack of demand for their 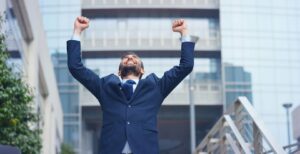 While 2020 has been anything but predictable, nobody knows exactly what 2021 holds. By taking a scientific approach to forecasting your sales, you can avoid 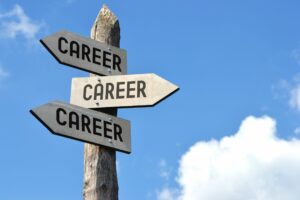 Turn, Turn, Turn: Making the Pivot to a New Season in Your Professional Life

Just as there are seasons in each year, there are also seasons in a person’s life. Spring might relate to infancy and growth, for example. 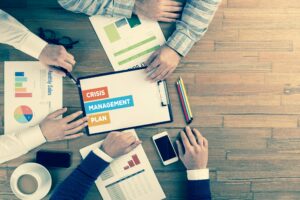 For Businesses in Crisis, Fractional Sales Leadership Can Make a Difference

A crisis can take many forms for a small to mid-sized business, but it is normally an economic crisis that threatens not only the business’s 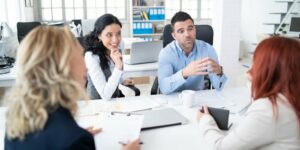 Entrepreneur – Grace Under Fire: How to Prepare Your Sales Pipeline for 2021 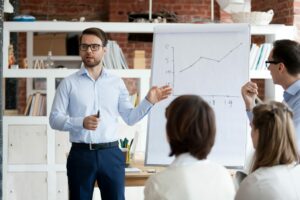 Few sales principles have reached the near-universal adoption of SMART goals. Almost everyone understands the wisdom of establishing and pursuing goals that are Specific, Measurable, To say that the Pandemic of 2020 has forced new behaviors into every aspect of life is a huge understatement. Think specifically about how behaviors 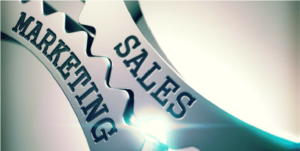 A well-functioning partnership between Marketing and Sales is critical to the growth of any business. But how do you get there and ensure that your In the “new normal” world of business competitiveness (or even business survival), sales performance is more critical than ever. But the rules have changed. Sales Wouldn’t it have been nice if you could have had a success formula to guide you throughout your sales career? One that would have helped 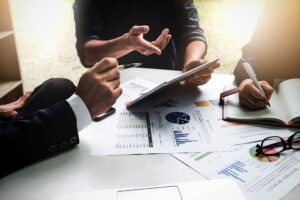 What is a Sales Strategy (and How Can You Build an Effective One?)

Just what is a Sales Strategy? More importantly, how can your company build an effective Sales Strategy to increase sales and boost market share? Let’s How Your Sales Leadership Track Record Can Help You Set New Track Records as a Consultant
If you’ve ever followed qualifications for the Indianapolis 500, you know that IndyCar drivers try not only to “make the race” but also to “set the pace” and win the pole position for race day. You know that they typically make dozens of practice runs in the days and weeks leading up to qualifications, taking lap times and making small adjustments, fine-tuning their machine in search of excellence and that all-important goal: being the best when it counts – during qualifications and during the race.
And, if you’ve followed the history of qualifications for the Indy 500, you probably know about legendary broadcaster and Indianapolis Motor Speedway track announcer Tom Carnegie. In his six decades as the “Voice of the Speedway,” Carnegie became famous for two signature phrases: “Heeeeee’s on it!” and “It’s a new track record!” What do these phrases have to do with sales leadership consulting? Read on:

Read More »
We use cookies on our website to give you the most relevant experience by remembering your preferences and repeat visits. By clicking “Accept”, you consent to the use of ALL the cookies.
Do not sell my personal information.
Cookie SettingsAccept
Manage consent