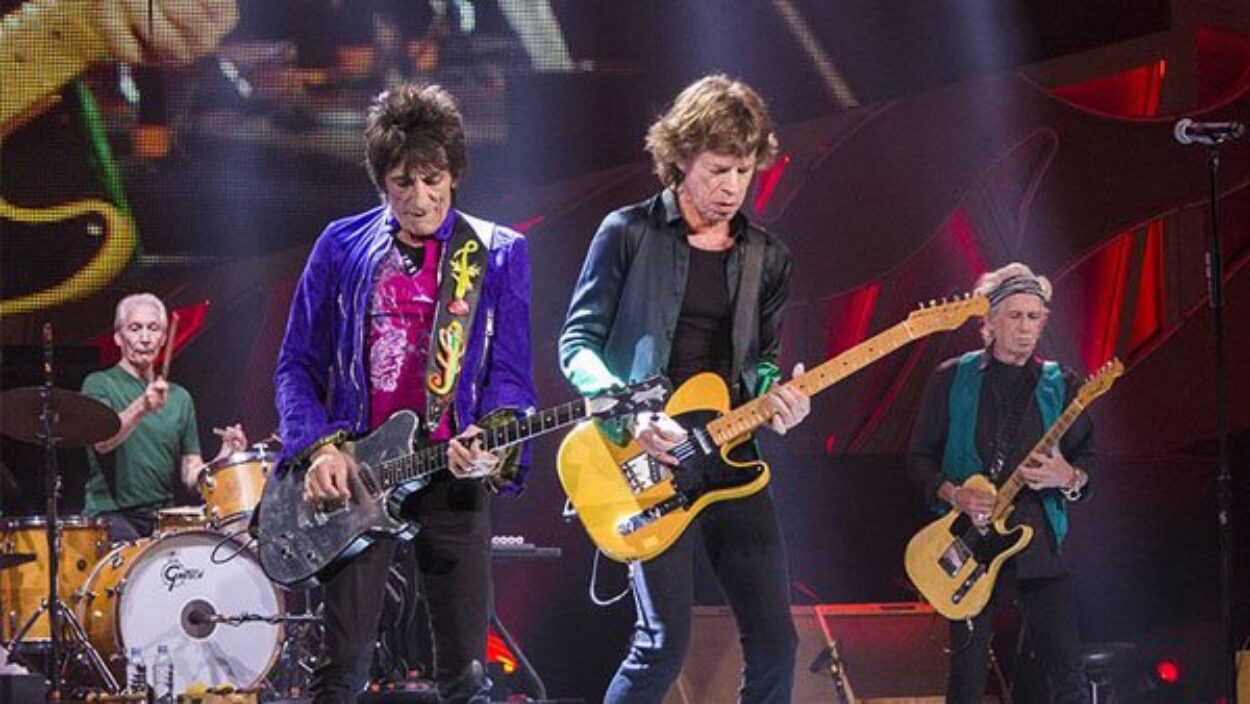 “Please allow me to introduce myself . . .”.  For any Rolling Stones fan, these six little words transport us back to a different place and time.  Some of us might hear the actual song playing in our head, while others might see fleeting images of past experiences and days gone by.  Regardless, for most of us who have grown up with the Rolling Stones, these six words instantly bring back great memories of our life, loves, and a more simplistic way of living.

For those non-fans of the Rolling Stones, here are some quick facts:

Now, if we look at the Rolling Stones as a business – let’s call it “Rolling Stones, Inc.” – here’s what we can say about this company:

They know who their customer is.

47 albums in 55 years . . . need we say more?  Can you imagine delivering 1 new product every year to your customer base and having it sell like crazy?  The Rolling Stones do!  Not only are they creative gurus, but they truly know who their customers are and what they want to hear.  Great companies always strive to meet the growing demands of their customers and understand their needs!

They don’t take their customers for granted!

For those of you who have actually seen the Rolling Stones live – you understand what this means.  For those of you who haven’t – get out your credit cards and enjoy the show.  It’s a bucket list, once-in-a-lifetime type of event!  At the level of success the Stones have achieved, it would be easy for the band to just “phone it in.”  After all, the fans are there and they’ve paid their money – does it really matter what kind of show they put on?  YES, IT DOES!  Great companies never take their customers for granted.  Whether it’s a first time customer or someone who’s been with you for 55 years, don’t take them for granted.

If we consider Rolling Stones, Inc., Mick Jagger must be the CEO.

Consider that for a minute . . . the CEO of a major “company” for 55 years!  This one is strange because I doubt anyone would be with the same company for 55 years!  LOL.  However, I think we can all agree that Mick Jagger has been a very effective leader for the Rolling Stones and recognizes the importance of a “group effort.”  Great sales leaders empower their teams and lead by example.  There is no “I” in team!

The Rolling Stones continue to sell out venues worldwide.  At their shows, you see multiple generations of Stones fans who come out to pay homage to this group.  Great companies always listen to the voice of the customer. They are open to new ideas and ways of doing things.  They continue to improve their products or services every year and always deliver top-notch results.

So, back to the question – what do the Rolling Stones have to do with sales?  Well, just about everything!  During this eight-part series, we will take a close look at some of the best Rolling Stones songs and see what they can teach us about sales . . . how we can get more “sales satisfaction” through lessons learned from the Rolling Stones.  Stay tuned for Part 2 …