Leadership Question 1: Treating Everyone the Same 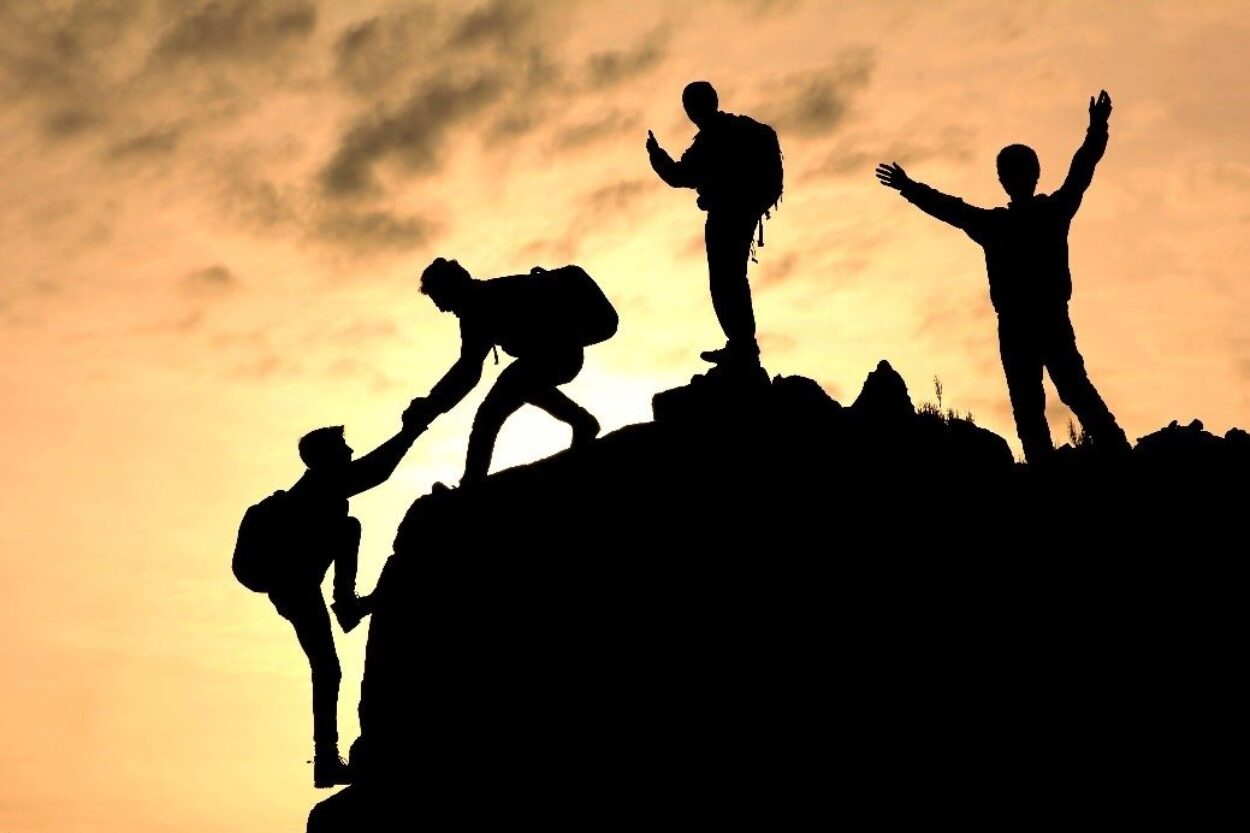 Should We Treat Everyone the Same?

Or Should We Treat Workers at the Same Level, Differently?

I WISH YOU HAD BEEN THERE!

You could’ve heard a pin drop.  That is, until the screaming started.  I’ll never forget that day!  Bob was a successful corporate leader.  He was managing over $40 million in annual revenue.  Yet he was currently behaving like a man possessed.  Curse words exited his mouth with fervor.  His face was red, and the veins in his neck were protruding.  It was a sight I won’t long forget.  This was totally out of character for Bob!

The year was 1993 and I was new to leadership in civilian life.  I had been a leader in the Military for 8 years and had experience leading men (100-plus men at one point).  But civilian leadership felt different somehow.  My boss in civilian life was different, too.  As our Divisional V.P. he led four Regional Managers like me.  I in turn, supervised 10 account managers directly.

TREATING EVERYONE THE SAME
Bob was my boss.  A good guy, and a great boss, in most respects.  He did his job well.  In fact, he was ranked the #1 V.P. in the company the prior year.  He seemed to get the most out of his people.  I watched Bob and tried to learn from him.  Just 5 days prior to his “meltdown” I asked him – “what’s the secret to your success, Bob?”  He replied quickly:  That’s easy Mike – simply treat everyone the same – play no favorites – treat everyone as equals.”  That seemed to make sense at first, but when I thought longer about it – I became confused.

While I agree we don’t want to “play favorites,” I do believe all people are uniquely different.  As different as their fingerprints.  Therefore, what motivates one person will likely not motivate another.  We all have different hot-buttons.  We all come from different backgrounds.  And we all have our own unique baggage.  As an example: some folks may be motivated by an invitation to speak in public to 200 of their peers as a subject matter expert.  While others, due to a fear of public speaking, may not find that motivating at all.

Still, I wasn’t sure it was right to treat everyone differently.  That didn’t seem completely fair and could easily be misconstrued by others.  The right answer was evading me.

HOLDING EVERYONE ACCOUNTABLE TO THE SAME STANDARDS

I slept on it.  The next morning it came to me!  It’s not about treating people “the same” or treating them “differently” – instead it’s about holding everyone accountable to the same STANDARDS.  Each individual must be measured against a common standard – and held accountable for their performance to that standard.

The important differentiator is “how we motivate and lead” each unique individual to that “same standard.”  Yes, we need to hold everyone accountable to the same standard – but our way of accomplishing that for each individual we are asked to lead – is as unique as the person!  Yes, we coach and motivate people differently!  That’s OK.  In fact, that’s good!  Bob’s boss treated Bob as he treated all of Bob’s peers.  Yet Bob was different.  He had unique strengths and needed a unique type of attention that Bob’s boss never gave him.  Bob didn’t get what he needed from his boss.  He became frustrated, and with no one to vent to – he exploded.  As you might expect, he was terminated the same day.  Bob was a good man, a mentor to me, and he was also our top performer.  But because Bob was relegated to being treated “just like everyone else” we lost Bob from our organization.  It was a tragedy for everyone.

Everyone has different motivations and hot-buttons.  Everyone is unique, and therefore they have unique motivators.  A strong leader seeks to understand each individual on their team.  Research tells us that great leaders know the individual motivators for each and every member of their team.  But don’t be confused.  Accountability is extremely important.  And great leaders also hold all members of the team (most importantly themselves) to the SAME STANDARD.  Motivating others differently, yet holding everyone on the team accountable to the same standard is not “mutually-exclusive.”  In fact, they go hand in hand for great leaders leading great teams.