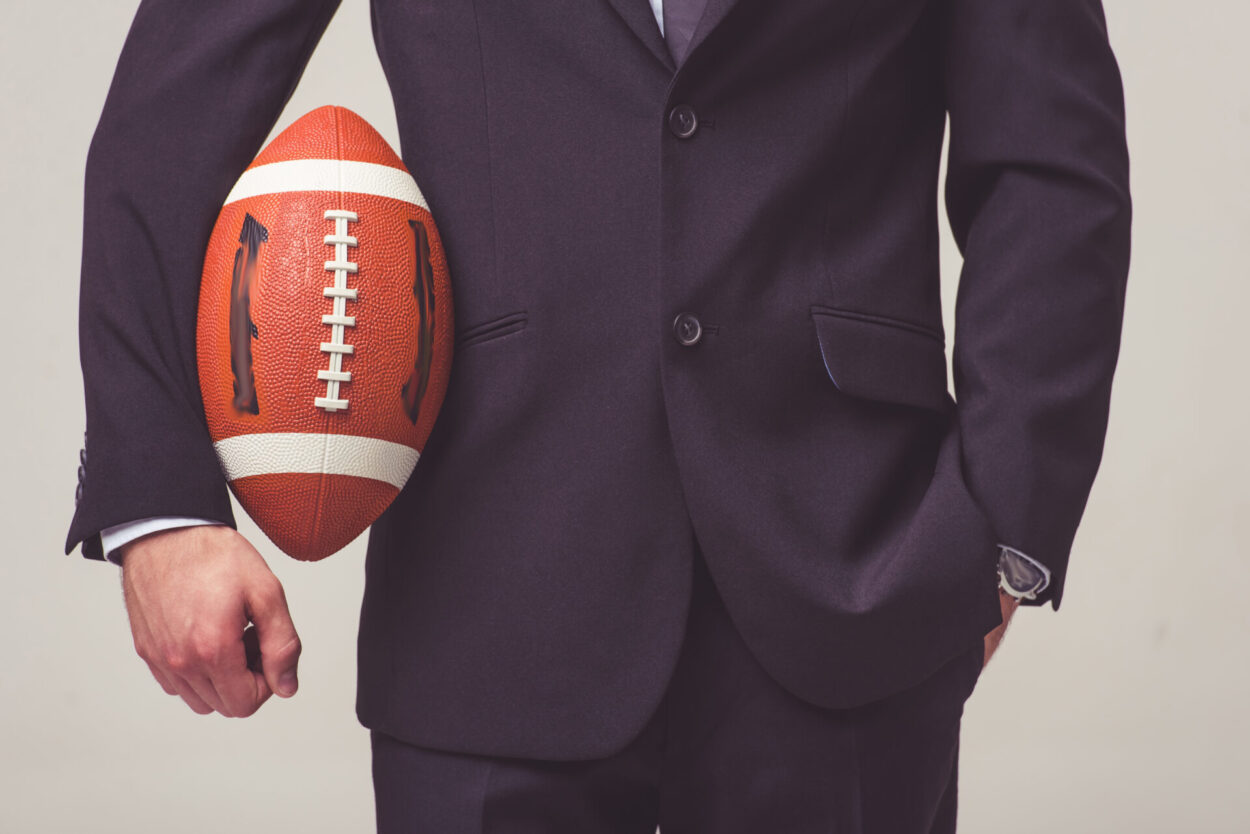 What can your sales and leadership teams learn from an NFL wide receiver’s journey? Let’s discuss…

The 2022 Los Angeles Rams are a great organizational success story. There have been a significant number of articles written on the organization’s “emotional intelligence,” leadership style, and the belief in the vision of the entire organization. But to understand how their success relates to your sales organization, it is necessary to look at one player’s journey: Odell Beckham Jr. (OBJ).

Right People – is defined as people who share and believe in a company’s values. In sales, these are the people you might define as being “on the team.”

Right Seat – is defined as a person who is operating in their greatest skill in the organization. They excel in their role and are properly matched to that role. In sales, they are typically making or exceeding sales targets.

Now let’s apply this to OBJ and specifically his 2022 campaign. The 2021-2022 Cleveland Browns had high expectations for success and OBJ was a key reason why people were so excited about the team.

The Browns started off the season successfully, but it was easy to see that OBJ was not performing to anticipated levels. Was this his fault? Had he lost a step due to injury? Was it the pay calling? Or was it the QB? It could have been all the above, but it was clear that OBJ wasn’t happy and seemed disengaged.

This is the classic example of what is seen in so many sales organizations – “Wrong Person – Right Seat.” But what does this mean? How can you have the wrong person in the right seat?

Let’s start with the “Right seat” – clearly OBJ is one of the more talented wide receivers in the NFL. He has the skills to excel at the position, and wide receiver is best suited for his unique abilities. Clearly, you wouldn’t make OBJ your kicker or defensive lineman. OBJ is clearly in the “Right Seat” as an NFL wide receiver, and you can relate this to a high performing salesperson – someone who can exceed revenue goals and targets.

Now let’s take a look at “Right Person” or in OBJ’s case with the Browns “Wrong Person.” It was evident to most that OBJ was not “on the team.” This became truly evident on the day of the NFL trade deadline, when OBJ’s father released a video showing all of the times the Browns’ QB, Baker Mayfield, missed OBJ on passing plays. While OBJ’s father released the video, it was clear that OBJ wanted out, and he was promptly cut by the Browns.

You must create a team of “Right People – Right Seat” to achieve what the 2022 Rams did. OBJ moved to the Rams and became the “Right Person – Right Seat.” He found an organization he believed in, was aligned with, and had the talent to achieve in the role. The Browns also benefitted in this situation by allowing OBJ to leave. OBJ was the “Wrong Person” for the Browns. You can place blame on a number of people but in the end it was simply the fact that he didn’t believe in the Browns and wasn’t aligned with the organization. This doesn’t mean that the Browns organization was bad or inept – it simply means that their vision wasn’t aligned with OBJ’s.

Translating this to your sales organization – do you have a person that is a high sales achiever but is constantly challenging your organization’s direction? Many leaders refer to these people as a “cancer,” but in sales, these people can be untouchable. This is a major problem for your company’s long-term success.

If this person is constantly challenging the direction of the company and pushing back on leadership, it becomes a real challenge for your sales leader’s credibility. Frankly, it is a real detriment to their ability to lead the sales organization and could cause the sales leader to look for other employment options. If that happens, you have an even bigger problem!

The remaining members of your sales team, who believe in the company and direction, will become frustrated at the lack of consistency in management. When you allow the high performer to “buck the system” but hold everyone else accountable – the message becomes unclear and inconsistent, causing everyone to challenge the current state.

Over time this can cause turnover in your sales team, your sales leadership, and usually at the end of the day that top performer will leave when they find a better opportunity.

“Wrong People – Right Seat” in sales is the most difficult situation to address. If not resolved, it can set your organization back for years. In order to help your team become more successful, you may have to consider allowing the person to move to an organization they do believe in – everyone wins, and it’s the right thing to do for all.

This can be difficult, but it doesn’t have to be a bad experience. There are tools to help your organization and each individual know where they stand. This clarity can help each individual determine how and if they fit in the organization and help them make the best decision for themselves. This allows for transparency and trust in conversations that will ensure the best result for all involved. Just like the 2022 Rams, having the “right people” in the “right seat” is the most important contributor to your company’s success! 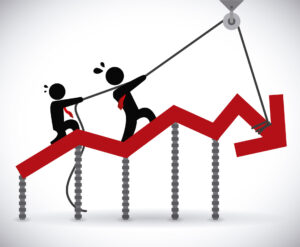 Three Sales Strategies to Help You Weather an Economic Downtown Looking Forward to Endless Hours in Planes, Trains, and Automobiles? Here’s an Alternative… 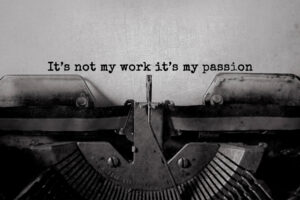 [email protected]
Gregg Oser is a seasoned sales leader, serving all of Northeast Ohio. He helps small to mid-size businsses focus on people and processes to get real results. Take Gregg’s 10-Question Sales Agility Assessment
All Posts
We use cookies on our website to give you the most relevant experience by remembering your preferences and repeat visits. By clicking “Accept”, you consent to the use of ALL the cookies.
Do not sell my personal information.
Cookie SettingsAccept
Manage consent